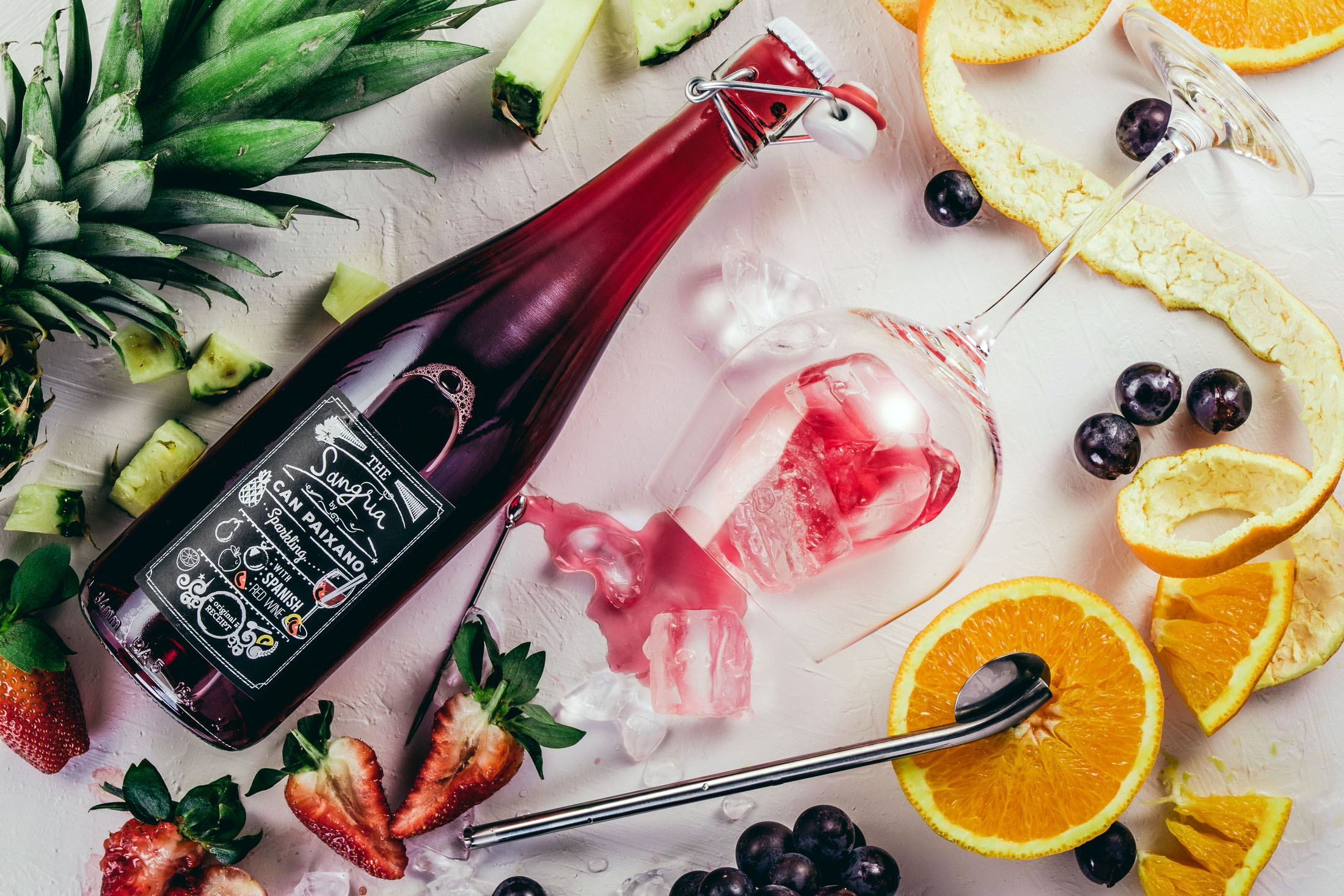 How To Move To Spain From The United States

If you’ve found this page, chances are you’re a citizen of the United States, looking out the window at the snow, the rain, or the endless months of winter dreariness, and wishing you were somewhere else. I know, because that’s exactly what I was doing approximately a year ago when I came up with the idea of moving to Spain from Canada. And here I am now, a year later, living in the beautiful coastal city of Valencia and eating paella with new my Spanish friends. You can read about some of my reasons for moving to Spain here.

So what does it take to move to Spain? Well, since the United States isn’t a part of the European Union, it’s a bit tricky. Normally Americas are only allowed to visit Spain (technically the Schengen Zone) for three months in every six month period. While some people thinks this resets the moment you leave, in actuality it’s a rolling six month window – if you’ve been in Spain for three months in the previously six months, then you aren’t allowed to stay longer. That’s a bit of a pain if you want to stay longer than three months.

But if you’re here, chances are you are looking for something more permanent. So I’ll give you a few of the options.

The first way to get into Spain is to have a job offer, at which point the company can sponsor a work permit for you and you can get in that way. The problem with that is most Spanish companies have to first prove that there isn’t a local who can do the job they want you for. Unless you have a unique skillset or are in demand, it might be difficult for the company to do that.

The second way is to become a student and obtain a student visa. The only problem with that is you have to go to school as a full time student. So if you want to spend most of your time in school, then that’s certainly an option. But for people who want to spend their time bouncing around Spain, or staying longer once school is over, that may or may not work for you.

Another way a person can enter into Spain is to register as a self-employed worker, or autónomo. I don’t have any experience with that personally, but you can read about how to become an autonomo on the Toronto consulate’s website. The one downside is that you immediately have to start paying into the Spanish social security system, and the taxes for an autónomo I believe are on the order of €264 per month. So if you aren’t sure you’ll have any income for a while once you become an autónomo, you should save up as you’re going to have to pay that fee each month.

The way I entered into Spain is via something called a ‘Non-Lucrative Visa’. The non-lucrative visa is a special type of visa for Spain that means a person can live here, but they cannot work. The latter part is a bit of a grey area in that it’s debatable whether or not a person can work remotely (for a company outside of Spain), but I do know some people who did get the visa while working remotely and declaring that with the Spanish consulate.

You can read the entire requirements for the Spanish non-lucrative visa here, but in short, you need to be in good health, to not have a criminal record, and to also provide proof that you can live for a year without working in Spain. While some people have successfully approved by showing income made by working for remote companies, I have heard about more people who have been rejected for that. So it’s best to be able to provide proof that you can live on your savings alone, which as of 2018 is €2151.36 per month for all 12 months (so a bank account with €25,816.32) in it.

I applied through the Toronto consulate in Canada, and surprisingly, it went rather smoothly. But in general you have to apply for a Spanish visa in your country of residence (and not within Spain). I started the process of obtaining documents for my non-lucrative visa in May of 2018, submitted the application at the start of July, and was in Spain at the end of August.

So if you are motivated and fulfil the requirements of the non-lucrative visa, you can pull it off rather quickly. If you can imagine yourself living in nearly perfect weather year-round and spending your off-time sipping cervezas (beers) or vino tinto (red wine), then perhaps moving to Spain is a great option for you – it was for me.

If you’re interested in learning about how to obtain the non-lucrative visa to live in Spain, make sure you purchase up a copy of our 65-page Guide to Obtaining the Non-lucrative Visa by clicking the button below:

How To Apply For The Non-Lucrative Visa – $40 CAD