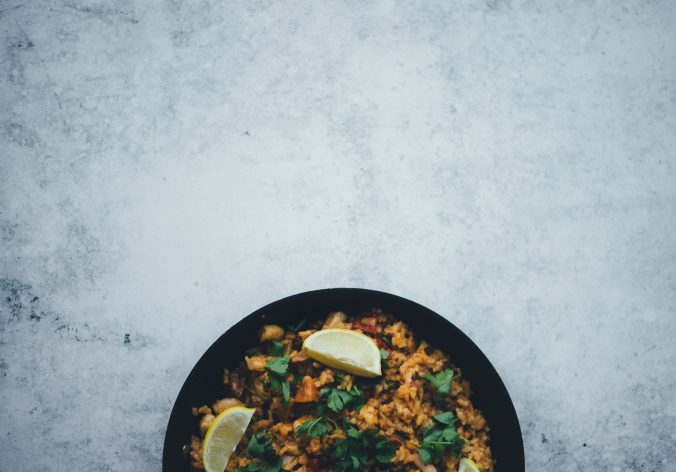 Renewing The Non-Lucrative Visa In Spain

The renewal process is significantly less involved than the first application – you don’t need any criminal record checks for example, and the fees are basically administrative in nature. So I’m mostly looking at this as a formality. Compared to the original visa though (which was only valid for one year) this new renewal is valid for two full years.

The downside of that is that because the visa is non-lucrative in nature (in that a person can’t be working in Spain), Spain requires you to show that you can afford to live without making any money. For the first application, that amounted to one full year of expenses in the bank. But since this renewal is good for two years, basically you need to show two full years of expenses in the bank. Like most things in Spain, your mileage may vary. It’s quite possible a person can simply submit proof of funds for one year and have it approved, but in general most people need to submit proof of two years worth of savings at the current rates.

One of my main sources of confusion is where to actually go to process the renewal. When I arrived in Valencia, I already was approved for my visa, and simply had to get my fingerprints taken while submitting the paperwork for the TIE card. This time around you need to get approval first, and then redo the procedure of getting an updated card.

I’m only about two weeks away from having to do this procedure, so I’ll update everyone with the results once I get started. I recently submitted a document to be translated by a sworn translator, and I’ll likely be able to pick it up in the next few days.

An Ode To Europe