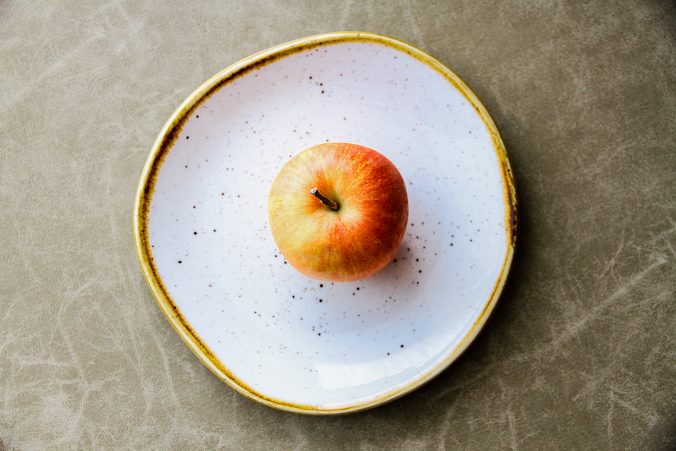 Getting a Medical Test for Spanish Visa Purposes

In just a month, I’m hopefully going to submit my documents to apply for a Spanish long-term visa so that I can live in Spain for a year or longer (and potentially buy a property). As part of all long-term visa applications, Spain requires proof that the applicant is in good health. For the most part, what they are concerned with is that you don’t have any infectious diseases that can be spread to others, which would be an economic drain on the health care system in Spain.

In terms of proof of being in good health, you are going to need a document that’s in English and Spanish (or one that is in English, and then translated by an official Spanish translator into English) that says not only are you in good health, but also that you do not “suffer from any illness that would pose a threat to public health according to the International Health Regulations of 2005.” That last part is the key to the whole document, as it absolutely must say you have nothing that’s part of the International Health Regulations of 2005.

My original plan was to meet up with my family doctor in Canada and ask him to sign a certificate stating that. But doctors in Canada unfortunately aren’t usually too happy when they have to do things that aren’t normally part of their job. I imagine I could have convinced him to do a series of tests to prove I was healthy, and then have that document translated, but I came up with what I thought with a better plan – since I was already in Spain visiting, I decided to simply try and get the document here.

I emailed a few doctors here in Spain, and one of them said for 60 euros he’d be happy to issue me a medical certificate. I sent along the verbiage I wanted, in both Spanish *and* English, after which he read it over and said he was fine with it. So a few days ago I met with him and we went over my entire health history. He tested my blood pressure, and then asked me about my infectious disease history. I told him I normally donate blood every 2 – 3 months, which he was really happy about since they screen for all those ailments during a routine blood donation. I showed him proof of my last donation, along with the results I had for some recent blood work I had done back in North America, which satisfied him enough to deem me healthy for immigration purposes. If you aren’t so fortunate, I imagine they will ask you to submit either a blood or a urine sample to test for some of these. But in my case they accepted proof that I had been screened relatively recently via a blood donation.

Once the appointment was over, he said he would prepare the official certificate for me in about an hour. So I walked down the beach, had a café cortado, then came back and picked up the completed certificate.

Altogether I spent 60 euros on the medical certificate, and won’t require an official translation since the document I used was written in both English and Spanish (and the doctor signed off on both portions) and contained the necessary verbiage. The only caveat is that each medical certificate is only valid for three months, so now the clock is ticking to submit my entire package. But right now my plan is to submit it sometime at the start of July, so I should be fine.

If you’re looking to use our medical certificate for your application, the same one that helped us and others successfully apply for their visa in Spain, you can purchase and download a copy from our store by clicking the “Purchase Medical Certificate” button below. The funds from the purchase help us maintain all the content on this site, and ensure we can keep up to date on the current regulations. Inside are detailed instructions for how you need to have the form filled out, and will make this process of obtaining medical clearance easier.

Why Move To Spain?