I’m currently in Jávea, Spain, which is actually where I was in May of 2018 when I first came up with the idea of moving to Spain. Jávea is a cute idillic location right on the Mediterranean with a population of around 27,000 people. 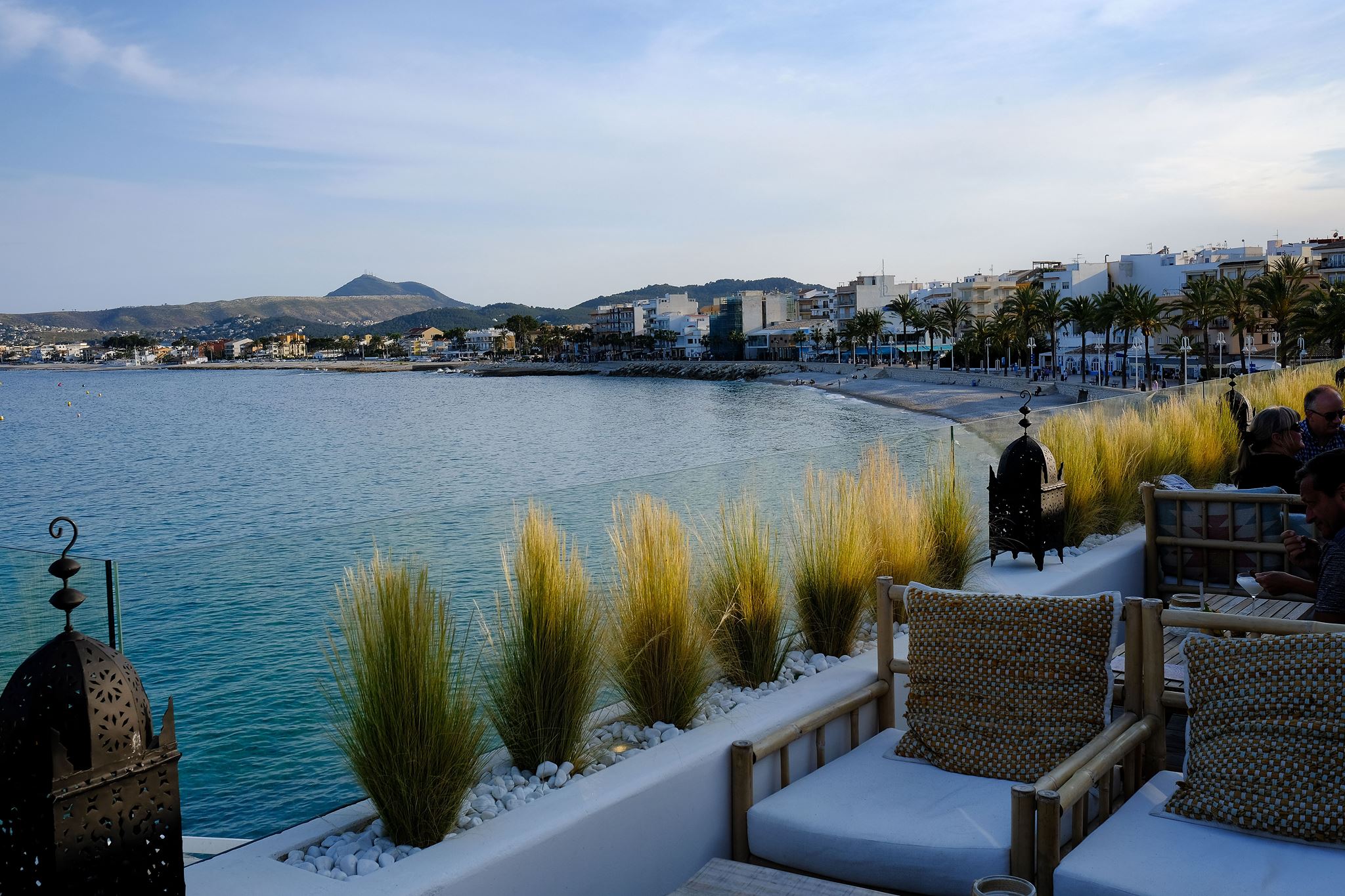 The closest train station to Jávea is actually in a little town about 15 minutes away called Denia. That means Jávea is a bit isolated, which in many ways is a positive since it’s still a bit of a secret. Denia is actually one of the locations you can catch a ferry to Ibiza, so there are many great things to do in this region.

One of the aspects I like about Jávea is the combination of the old, represented by the old city, and the new, which is represented by the port area near the water. Depending on your mood you can go grab some tapas in the old part of the city, or head on down to the port for some paella near the beach. Further on down the beach is the Arenal beach area, host to more restaurants and a few clubs if that’s your thing. 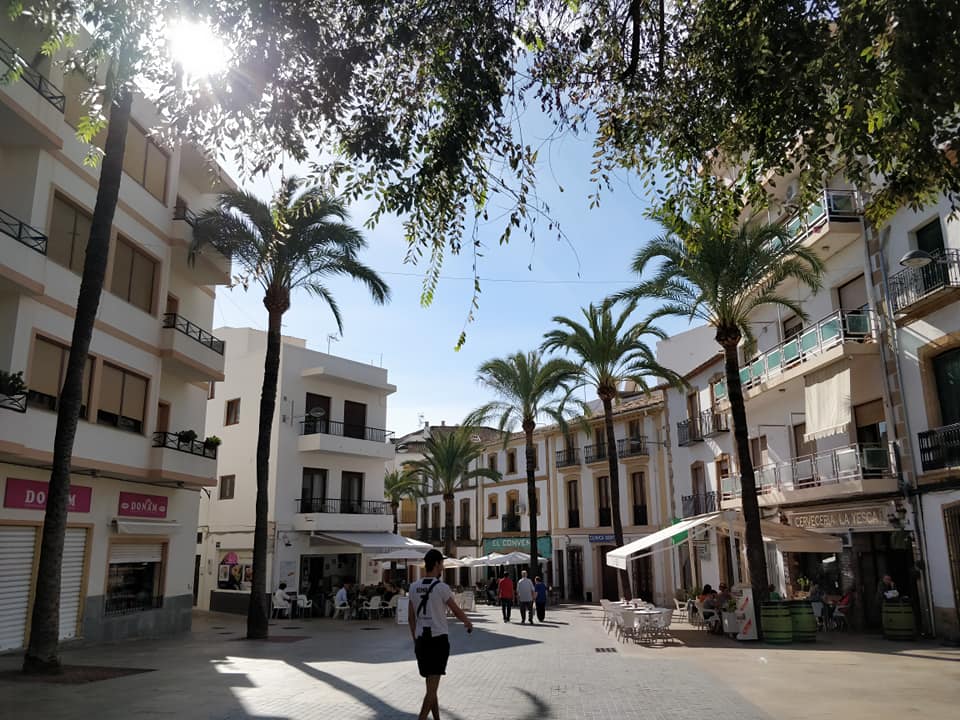 The old city in Jávea, Spain

Jávea is quite touristy in the summer, mostly from Brits visiting the area. But in the shoulder seasons there is a nice mix of foreigners and locals in the area. I’ve been toying with the idea of buying some real estate in the area, as the prices for older townhouses is quite reasonable still. I’ve always wanted a ‘fixer-upper’ type of project, so it would be fun to renovate an historic townhouse and then rent it out in the summer months (which are typically too warm for me as a fragile Canadian!).

There is plenty to do in the area, especially if you like hiking and exploring – Montgo is a popular hike in the area, and the mountain itself is usually visible on the horizon from Jávea.

Without a doubt, Jávea is a gem in the area. So if you find yourself in the area, make sure you stop and check it out. If you do visit and are looking for an interesting co-working or co-living experience, make sure to check out Sun and Co, which is where I’ve mostly stayed during my visits to Jávea.